When the decision was made to set aside what is now known as the Legends universe, question marks immediately sprang into existence concerning the future adventures and fate of the heroes of the original trilogy; Luke, Han, and Leia.  It’s been several years since that time and finally new stories are appearing and beginning to fill what amounts to nearly 30 years of time since the end of Return of the Jedi.  Going backward from The Force Awakens, you can read Bloodline by Claudia Gray, but it only takes you less than a decade away from that film’s events.  Going forward from Jedi, we had Marvel Comics’ Shattered Empire, a four part miniseries that documented some of what happened immediately after the film and then Chuck Wendig’s Aftermath Trilogy, that extended things approximately a year later.  In response to The Last Jedi’s release, which promised more than thirty seconds of Luke Skywalker, Disney-Lucasfilm released The Legends of Luke Skywalker by Ken Liu.

The Legends of Luke Skywalker takes place in a nebulous time because said legends are shared among passengers on a star ship headed for the decadent city of Canto Bight (not long before The Force Awakens/The Last Jedi).  Very much in the spirit of Geoffrey Chaucer’s  The Canterbury Tales, each passenger spins a story from personal experience or handed down to them about Luke Skywalker passing through their home worlds or lives.  It’s left to the reader to decide where fact slips away into fiction, be it Skywalker personally pulling star destroyers out of the sky with the Force at the Battle of Jakku to rescuing an abducted R2-D2 (and other droids) from certain doom on a mining planet.  Designed for as a junior novel, Liu’s writing is accessible but not dumb down and makes for quick, enjoyable reading from one tale to another.  Every tale showcases some positive aspect of the hero from Tatooine, but several also edge into different perspectives and understandings about the Force, itself, something that Lucasfilm has started to explore across several mediums as of late. 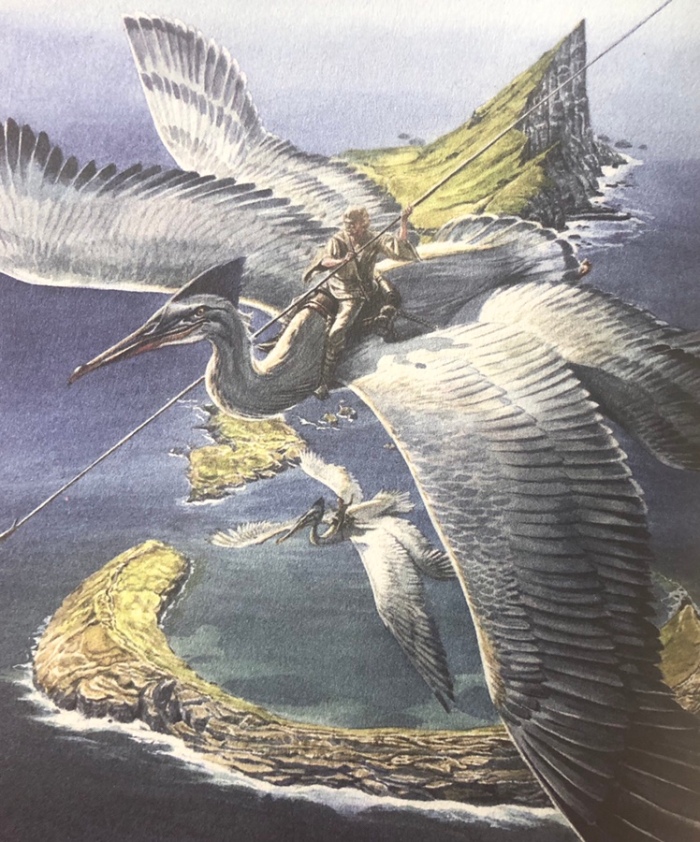 Perhaps the first instance of this was in the Star Wars Rebels’ episode, “Legend of the Lasat,” which focused on the surviving members of the character Zeb’s alien race, originally thought wiped out by the Empire.  In the course of the story, it’s revealed that the Lasat have their own language for describing the Force, Ashla for the Light Side and Bogan for the Dark Side.  This theme is picked up on from a statement by Maz Kanata to Rey in The Force Awakens, in which Maz references the eternal struggle between the two sides of the Force that existed beyond any one group, i.e., the Sith or the Jedi.  On this The Legends of Luke Skywalker reveals Luke traveling the galaxy seeking for non-Jedi interpretations and understandings of the Force.  In one story he travels to an ocean world where the native inhabitants refer to the Force as the Tide and in another, aliens refer to it as the Luminous Mist.  Echoes of this approach are reflected in Luke’s lesson to Rey in The Last Jedi on how the Force will survive the end of the Jedi because it does not belong to them. In Legends of Luke Skywalker, Luke both learns and leads by example.

What Luke learns through these adventures are different ways how the Force is viewed, as well how others engage with it.  For readers, the same, but also moments that reflect on who Skywalker is, or who the universe believes him to be, such as a mysterious benefactor appearing out of nowhere in the hot sands of a desert to save a grievously wounded Imperial soldier or the patient student, approaching new things with an open mind and considerate heart.  Beyond the stories, The Legends of Luke Skywalker offer a number of beautiful and colorful illustrations that precede each story.  The artist behind these illustrations is J.G. Jones, and we can only hope for more of his work in this flavor in the future. The book, in general, may be one of the most thoughtfully laid out and designed novel released by Lucasfilm/Disney to date.

Finally, Legends was released as part of the “Journey to The Last Jedi” book series. This is a repeat of the series of releases that preceded The Force Awakens under the “Journey to The Force Awakens” banner, and while the previous installment ultimately had little light to shed on that film, this time around the books are much more informative.  Not required by any means, but like complimentary side dishes to an entree, they improve the experience in little ways.  You do not have to read Ken Liu’s The Legends of Luke Skywalker to appreciate The Last Jedi, but you will enjoy it if you do.