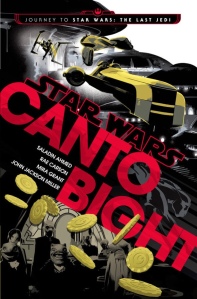 In the 1990s, someone looked at the background characters in the original trilogy and asked, “What’s their story?” The result were a series of books with titles that all began with “Tales of…,” which featured short stories about said background characters.  They were fun, quick reads, which opened up the expanded universe further, informing readers about the characters who lived in the briefest of moments in the frames of the original trilogy, and also, helped flesh out locales even more.  That tradition continues to the present day with the release of From a Certain Point of View and Canto Bight, an anthology of tales and the subject of this review.

Four stories are told over 295 pages by four authors, John Jackson Miller, Rae Carson, Saladin Ahmed, and Mira Grant, and each reflects different aspects to the resort city featured prominently in The Last Jedi through the experiences of background characters in the film, prior to the events of the movie.  Miller, a seasoned veteran of Star Wars writing (his latest full length novel being A New Dawn) introduces us to a professional gambler, down on his luck until he encounters a collection of short, but feisty, brothers, with an inexplicable ability to affect the odds in games of chance and gambling.  In a city where appearances can mean much more than substance, Grant provides the story of a galactic sommelier, who finds herself having to balance both appearance and substance in order to not just make a profit, but for survival. 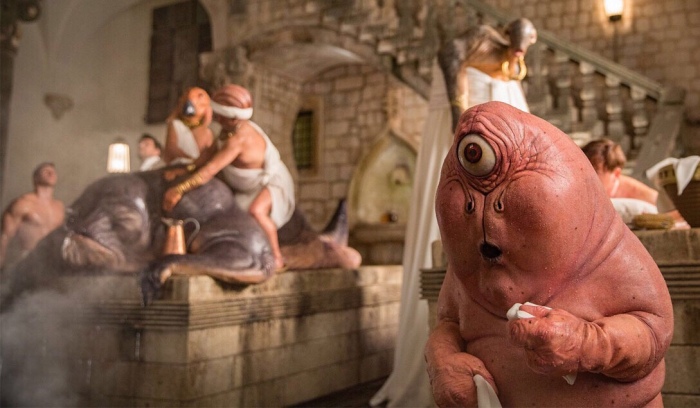 The question of what happens when a somber hitman begins to question the usefulness of his immorality due to the clumsy and sad experiences of a corporate waif he encounters is answered by Ahmed.  Finally, Carson, who just published Most Wanted, a novel about young Han Solo and Qi’ra from Solo, weaves the story of a father willing to do anything he must to find his daughter among the manipulations of the city’s wicked power brokers.  The immediate question is, are these stories enjoyable? The answer is resoundingly yes.

The next question is, are these stories relevant to The Last Jedi? Normally this would not be an important question, but if the book is marketed as “Journey to Star Wars: The Last Jedi” across the cover it’s a question that is at least worth raising.  In this case, the answer is not really. The Last Jedi establishes virtually everything you need to know about Canto Bight to enjoy it in the film and to appreciate the message the filmmaker is trying to convey.  A question with a more positive answer is, does it make the Canto Bight scenes more enjoyable? In that regard, the answer is absolutely.  Like the anthology books of old, Canto Bight provides a deeper picture of the insidiousness of the city that is just hinted at in the scenes of the wealthy promenading in their finest clothing while fathiers and their care taking stable children are whipped mercilessly. 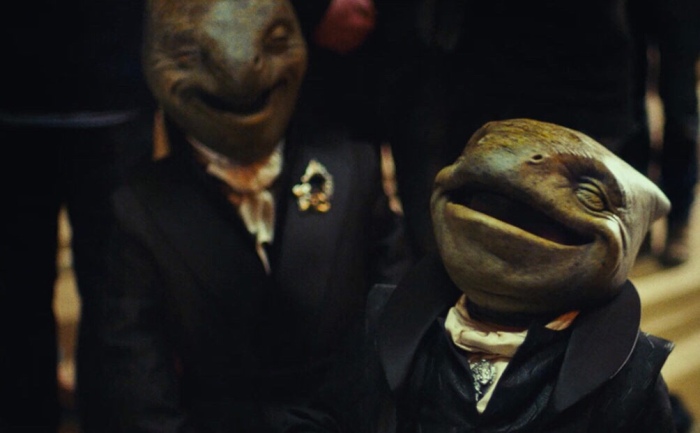